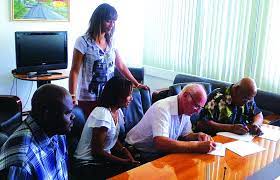 During a press briefing on Tuesday, September 13, 2022, Mr Sutcliffe Hodge, CEO of the Anguilla Electricity Company, Ltd. (ANGLEC), shared plans with the media for the company’s roll out of a phased approach to the delivery of renewable energy.
He noted that ANGLEC is currently relying 100% on diesel fuel to generate and supply electricity to the island – at a financial cost of anywhere between $40 million and $93 million per year depending on the cost of diesel at any given time.
He said: “We need to move ANGLEC to a sustainable renewable supply of energy, and we deem solar and wind to be those sources of energy.” He made the observation that the cost for putting in wind and solar are about the same.
He also indicated that although Anguilla’s current demand for electricity is fairly low-scale, about 95 million KWH yearly, if and when that demand increases, ANGLEC’s renewable energy programme allows for the expansion of additional units to the wind and solar farms:

My Hodge noted that there are challenges with both of these forms of energy as their production levels do fluctuate. Solar energy is not a 24/7 supplier of energy because the sun does not shine all day. On average, there are about 5 to 6 peak hours of solar production, he said. Although wind energy is generated 24 hours a day, the wind speed will also fluctuate.

“The additional 23% energy needed to run ANGLEC’s operation,” Mr Hodge said, “would come from a base load technology – something that would be able to produce energy all the time, 24/7.
“For that, we intend to rely on diesel – for now. What we are hoping is that somewhere in the future, a Phase 4 or alternate technology, that is a renewable source of energy, will be used – something like Ocean Thermal Energy Conversion (OTEC) where the exchange between cold water at the bottom of the ocean and warm water at the top of the ocean convert a liquid into a gas that will turn the turbines. It might sound complicated, but it works.”

The CEO of ANGLEC, Mr Sutcliffe Hodge, and renewable energy advocate, Mr David Carty, appealed to Government to fully embrace ANGLEC’s vision for the renewable energy initiative. They both spoke to the issue of cost and funding for it:

“We are looking at a $14 million soft loan for Phase I of the renewable energy programme. We can pay back $14 million comfortably in 5 years, especially at a rate of 1% or 2%, so why would we want somebody to do that for us – and then take the profits out of Anguilla?”

Mr Hodge said that ANGLEC is in active discussions with the Caribbean Development Bank (CDB) for funding Phase I of the renewable energy programme, and that Phase 2 and 3 “can ride on the heels of Phase I and 2.

“For about US$50 million, Anguilla can have a robust renewable energy plant that we are paying for and that we own.”
According to Mr Hodge, ANGLEC is currently spending between $40-$93 million a year in diesel cost to supply electricity to the island. “Two years at that level of expenditure, we can put in a wind and solar plant that have a life of at least 25 years,” Mr Hodge stated.
He added that as much as 20-megawatt battery storage is also included in the cost for the three phases of ANGLEC’s renewable energy programme.
He noted that the roll out needed to be done in phases to ensure that each Phase is working as it should – and that the network remains steady and stable, delivering what is expected as the transitioning progresses in a seamless manner.
To reinforce the CEO’s point, Mr David Carty noted that the cost of solar panels is at its lowest and encouraged Anguillians to think globally and act locally:

“The reality is that in the last ten years, the cost of solar panels has fallen by 90%. Therefore, it is time for us in Anguilla to stop looking at Anguilla alone and start thinking globally.”
He noted that funding is widely available to address climate change and renewable energy initiatives:
“In the United States, President Biden signed the Inflation Reduction Act and the Chips and Science Act which allocate billions of dollars for funding climate research and innovative technology research aimed at the reduction of climate threats.

“Anguilla has the highest vulnerability index in climate issues – like every other Eastern Caribbean Island. We have been identified in the Intergovernmental Panel on Climate Change as being some of the most vulnerable to the negative effects of climate change. Because of this climate issue, the cost of money is going down, so that Mr Hodge can very well access funding at 1% and get terms at 50 years because of our vulnerability index.

“Why would we not do this? It is so much cheaper today than it was ten years ago when reports proved that renewable energy was viable in Anguilla back then. Today, it’s a whole new ball game in terms of cost – cost of battery, access to money, and technology.”
“We are being unfair to ourselves as a people not to seize this opportunity now, and ANGLEC is prepared to go ahead now, and I think it should be supported. It is a good thing,” Mr Carty concluded.
He further warned that investors ability to secure and install their own renewable energy platforms is not as cost-effective as reliance on the utility company, but it runs the risk of damaging ANGLEC’s economy of scale and negatively impacting the utility:

“The economics of renewables shows clearly that there is nothing cheaper than the utility. At some point in time when those of us who can afford to unplug ANGLEC because the cost of renewables is coming down, the disadvantaged or poorer Anguillian would now have to pay more and more for electricity. For that reason, ANGLEC should not be viewed only as an economic and commercial entity, but as a social good. It is there for the common good, and if everybody can participate in the reductions that renewables bring to the whole economy, everybody should.

“The cost of solar is now four times less than fossil fuels and Anguilla needs to act now. It is obvious that the whole planet is in a crisis with energy.

“The new CEO and management of ANGLEC have revised [Anguilla’s renewable energy vision] and it is something that we should all participate in, encourage and help.” 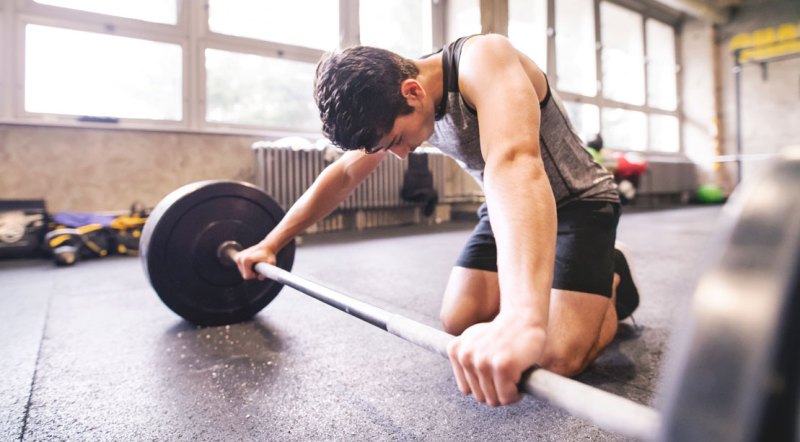